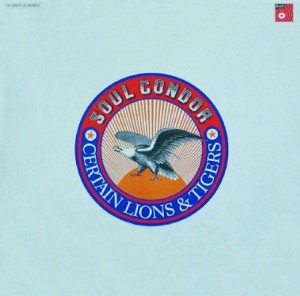 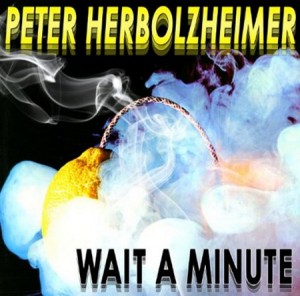 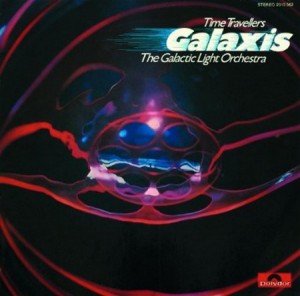 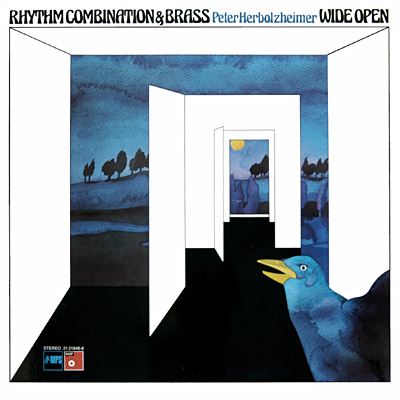 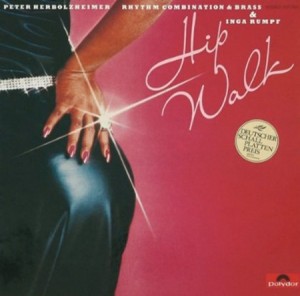 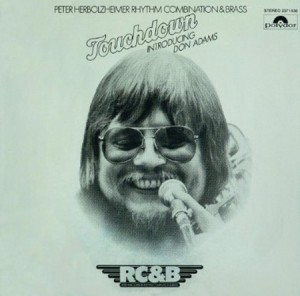 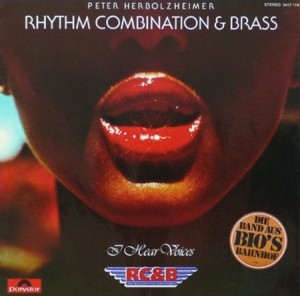 Many see the trombone as some sort of comical background honking device but Peter Herbolzheimer proves them wrong, so so so wrong. WRONG!

We speak here of the brassy one, master trombonist, known to some (mostly us) as THE HERB! The Herbaceous one. His band is big, like the man himself, but this is no lumbering oaf parping its way through a bunch of covers, no it is light on it’s feet. It’s is funkily fleet-of-foot. You will not believe how this big band can be so lithe and sinuous like some exotic dancer.

So lithe and sinuous

You may be sceptical; What does a German jazz trombonist and bandleader bring to tromboning, jazziness and bandleadering? Good question. These albums ripple with invention, sparkle with wit and humour and glitter with the finest Germanic jazz-imaginings.

Warning 70s Herbolzheimer may cause you to wish to purchase a leather coat, grow a trucker moustache, involve yourself in car chases and generally do some crime.*

Herbolzheimer deserves to be up there with Lalo Schifrin. Yes, I said it! Which is why we are recommending seven records he made between 1970 and 1978. They are funk-some, supple, and graceful, rippling with brassy muscles. All hail The Herb!

We dedicated a show to the great Peter Herbolzheimer: The Herb pmb167.