Posted on July 6, 2014 by projectmoonbase 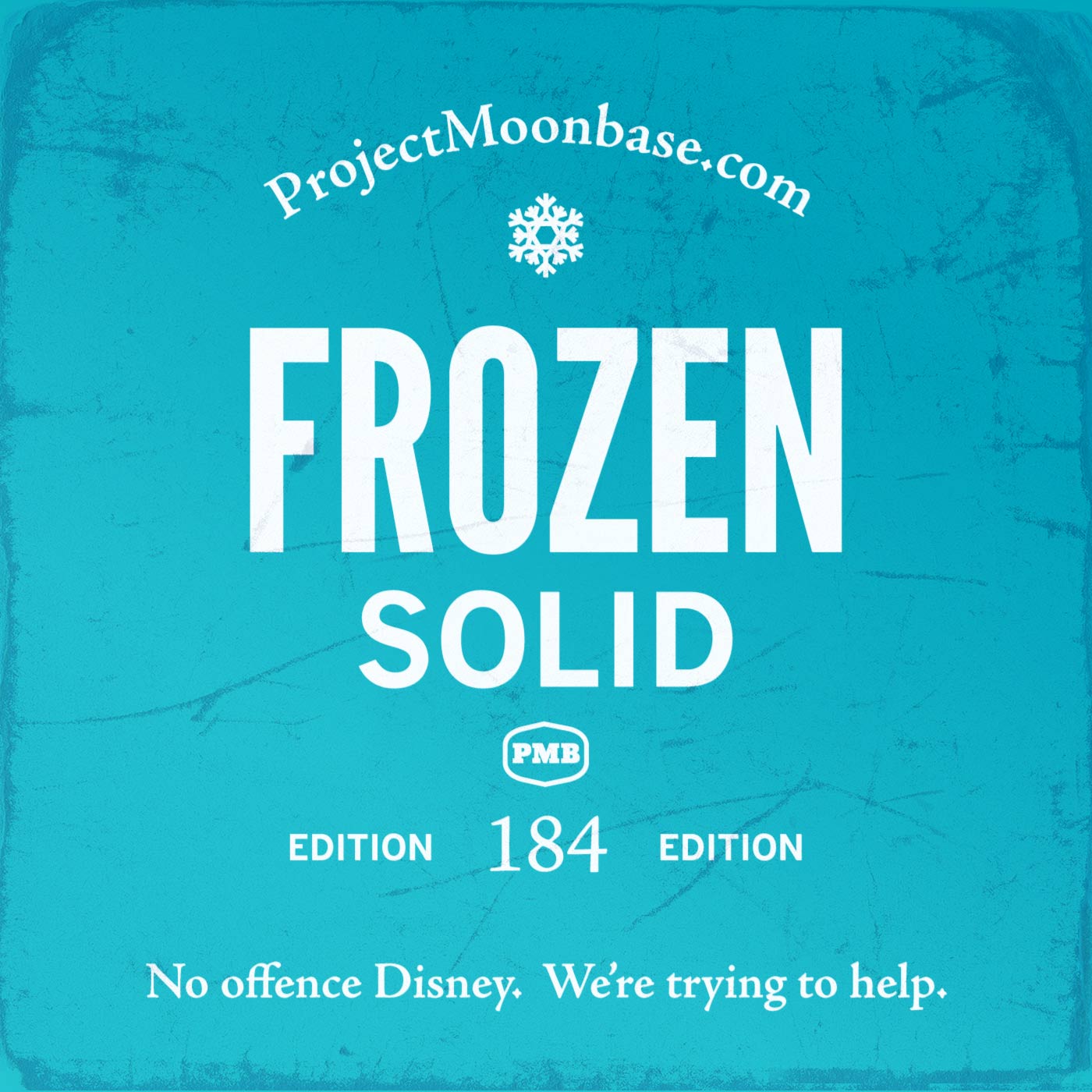 Inspired by what is supposedly (and inexplicably) the highest-grossing animation film ever made, we bring you a show themed around Disney’s Frozen, including several improvements on tracks featured in that film as well some other ice-themed tunes which we feel should really have been part of the film.