Posted on August 23, 2015 by projectmoonbase 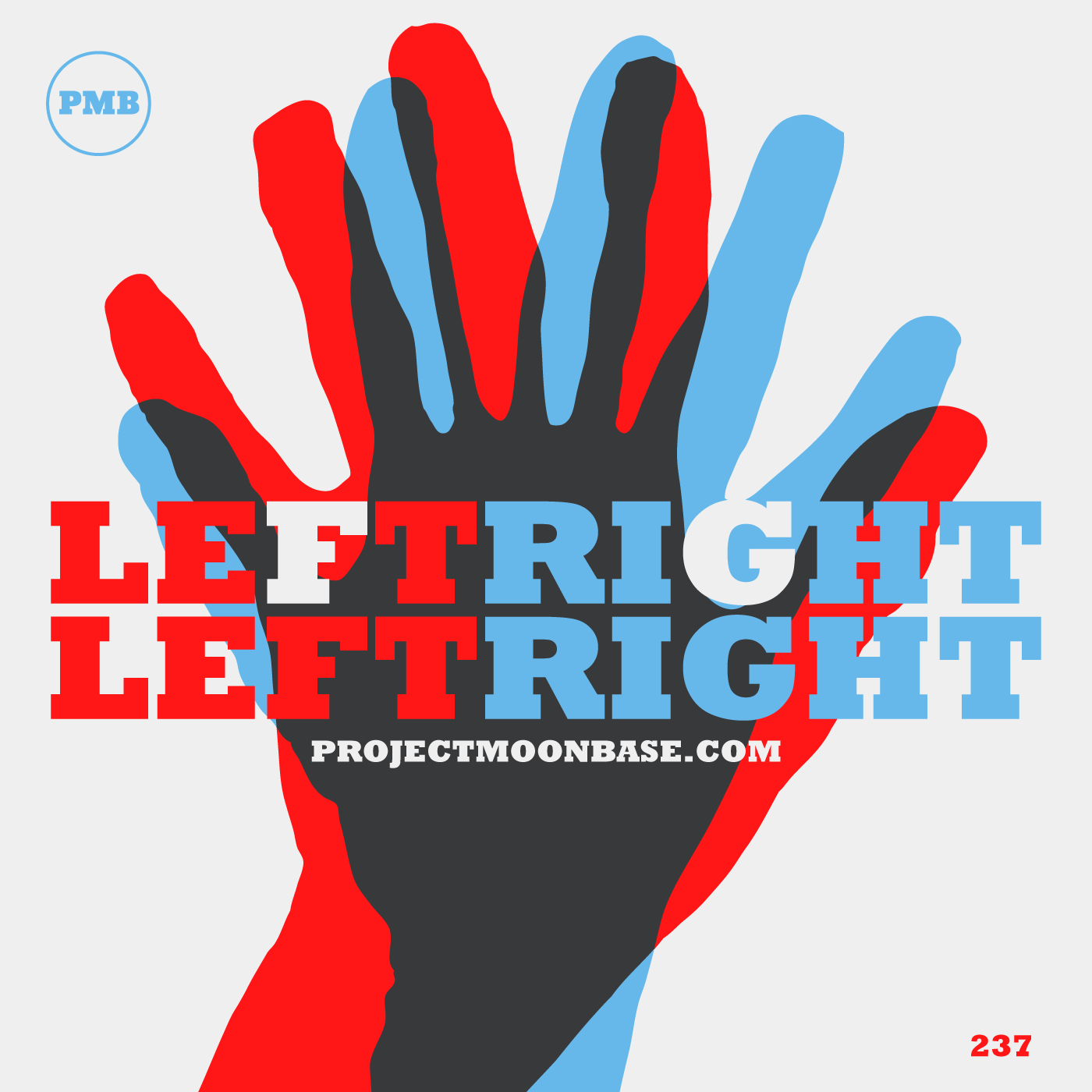 It’s time to explore the ambivalent world of the left and the right on the show this week, dear listener. We were considering doing a show of left tracks -vs- right tracks but, strangely enough, most song-writers out there seem to want to cover both hands at once.

However, we have still managed to a cajole a few nursery rhymes to do battle with each other. We also have not one but two yé-yé takes on the left and the right and there’s even an academic discussion about Indo-European linguistics to look forward to. 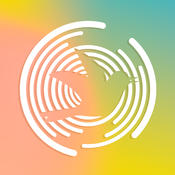 Shazam for birds: new app Warblr can identify songs of 220 British birds
A new app has been launched which can identify the songs of 220 British birds. Warblr, has been developed by two scientists, Florence Wilkinson and Dan Stowell, using a grant from Queen Mary University of London’s Innovation Fund. The app costs £3.99 and works in a similar way to Shazam, the music app which identifies songs playing from a huge database of tracks.