Posted on November 22, 2015 by projectmoonbase 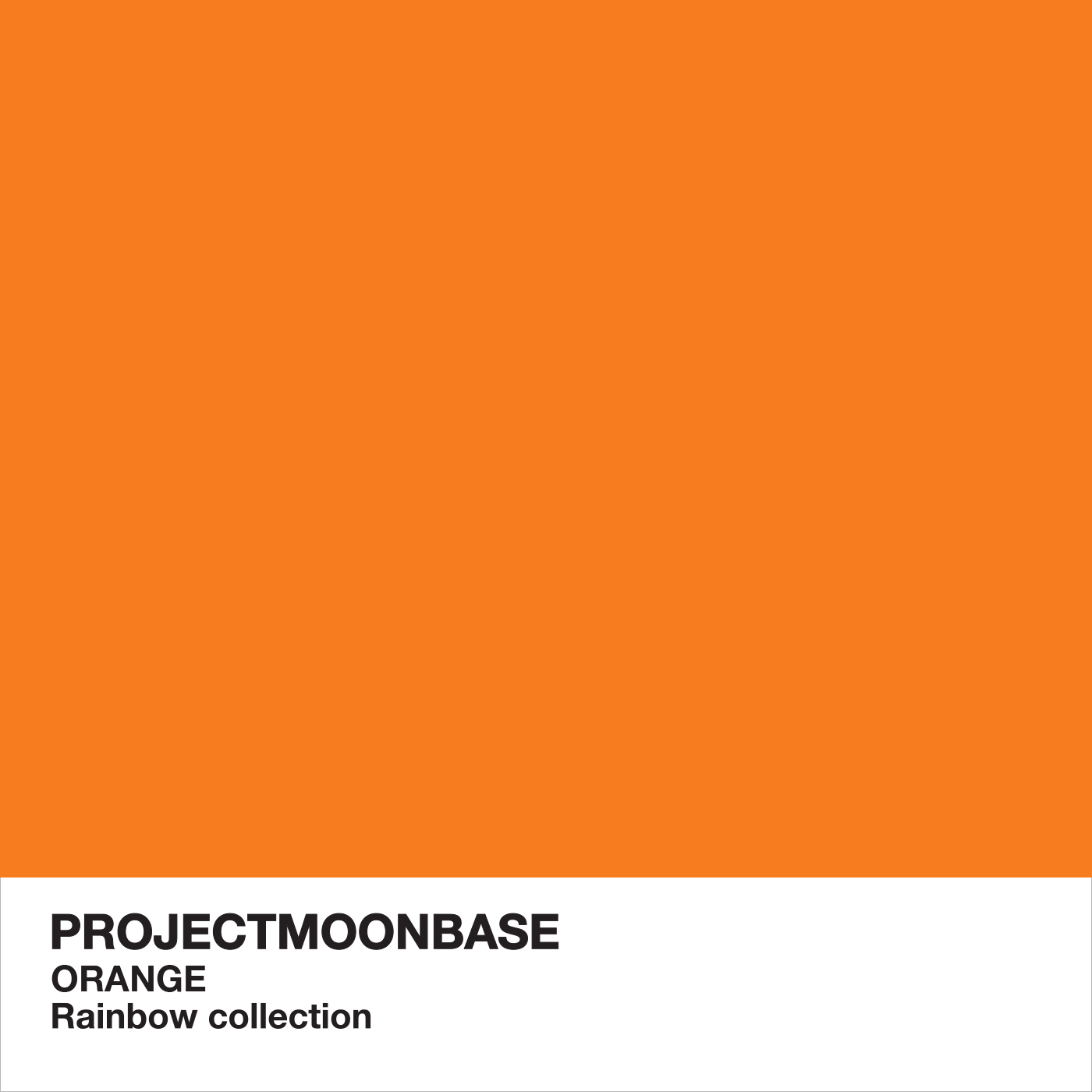 Hot on the heels of last week’s red show comes the next colour in The Rainbow Collection, namely orange.

We have a surprisingly high representation of French music this week, dear listener, in particular French musicians pretending to be from South America. There’s also beat poetry, exotica, 80s electronics and we close with a double bill of kawaii and classic Moog.

Thing of the week 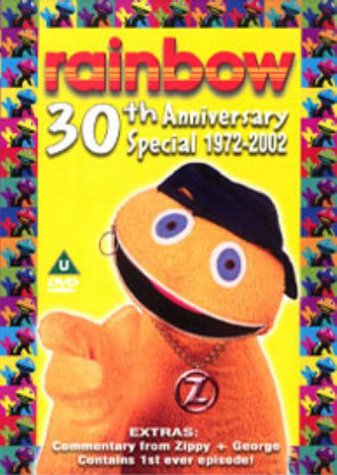 A very strange TV show for children aired in the UK from 1972 to 1992 featuring three ‘metrosexual’ puppets George, Bungle and Zippy sharing a flat with the human, Geoffrey. Some 30 years after it first launched Fremantle released a 30th Anniversary Special Edition DVD containing six of the best episodes, including one set in outer space…!