Posted on August 7, 2016 by projectmoonbase 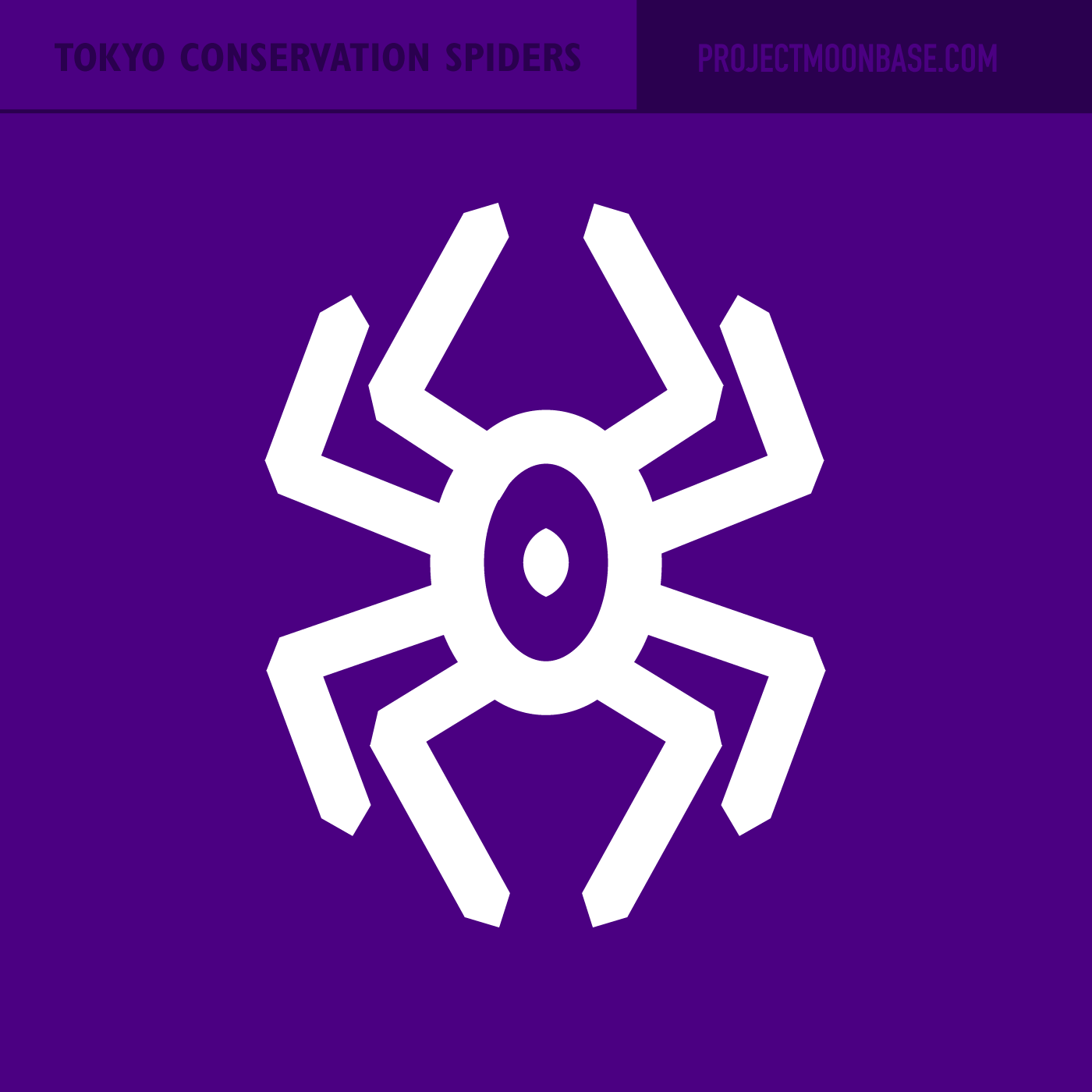 Before you think we’ve gone ultra-niche and come up with a set of tracks about spiders in Tokyo who are specialists in conservation, no, dear listener. No, this week’s show is a chance for us to catch up with some exciting new releases and reissues.

We open with a double-barreled blast of brass from London, followed by a track from the magnificently-named Diamondback Manhunter. There’s also a track from the new album from Belbury Poly as well as the lead single from the debut album by Vanishing Twin.

The show closes with an extremely exuberant Moog workout, for which you might want to spend the show working yourself up. 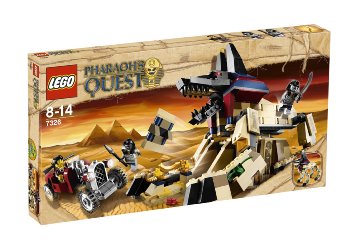 Throwing dynamite from his racing hotrod, Mac McLoud blows a hole through the temple to take one of Pharaoh Amset-Ra’s six treasures. What looked like an easy job just got much harder! Two mummies chant a magical spell to awaken the giant Sphinx guardian. Can Mac escape with the Golden Sword before it’s too late?

We have no idea who Mac McLoud is, dear listener, nor why this pack seems to include Anubis rather than a sphinx but nevertheless we urge to you to make a purchase. And be quick, for only one remains in stock!