Posted on February 7, 2017 by projectmoonbase 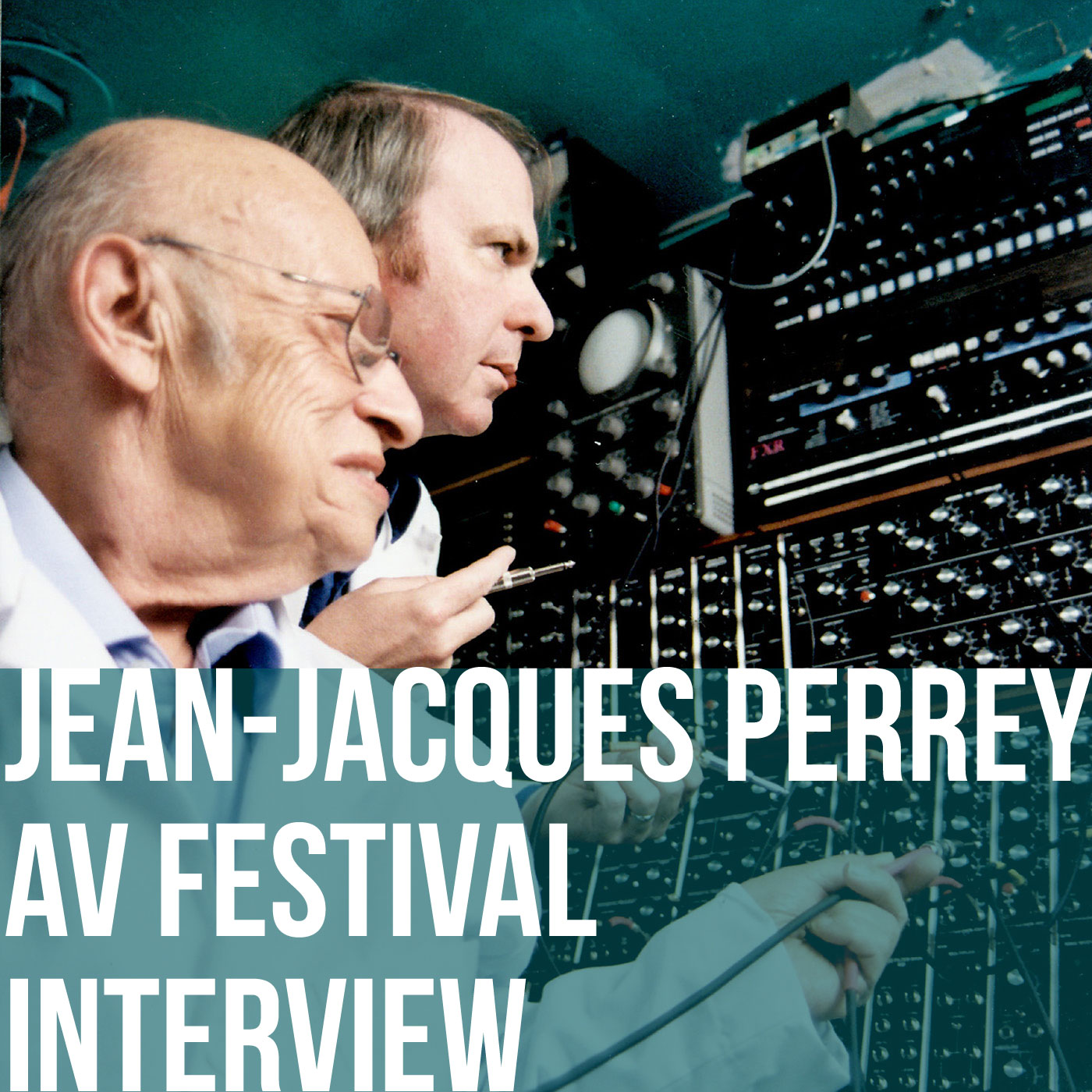 In 2008, Jean-Jacques Perrey and his musical partner Dana Countryman appeared at the first AV Festival, which took place at the Sage, Gateshead in March of that year.

In the afternoon, Jean-Jacques presented a lecture talking about his life of music-making, where he also gave a demonstration of how to make a tape loop. Amongst many others in the audience for that talk were James Cargill and Trish Keenan from Broadcast and Dick Mills from the Radiophonic Workshop (who DJ Bongoboy ended up sitting next to).

Later that day, Jean-Jacques and Dana took to the stage to perform some of Jean-Jacques’ greatest hits, as well as some of the music they’d been making together.

Before the evening show, we were lucky enough to spend some time with these two great gentlemen and recorded an interview with them.

This interview formed part of an edition of Project Moonbase which was broadcast in March 2008 but until now this show has not been available as a podcast.

Jean-Jacques’ answers are translated by his daughter, Patricia Leroy.

Lots of photos of the pair in action at the AV Festival can be found on Dana’s website.

PLEASE NOTE: the show is an archival recording and the music is all in mono. If you want to hear Jean-Jacques’ music in the ping pong stereo it was recorded in, we urge you to get hold of his music!

Later on in 2008 we carried out another interview with Jean-Jacques and Dana which was split over two shows – also now available as podcasts for the first time:

This entry was posted in podcast and tagged Jean-Jacques Perrey. Bookmark the permalink.