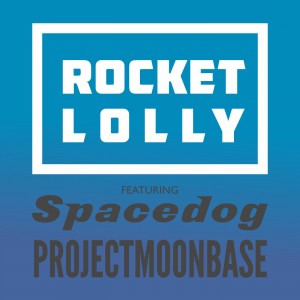 Rocket Lolly is packed with historic gems: 1960s infrasonic terrors, parapsychology experiments and a vision of the ‘future’ (1955) made in 1935. We’ll also show you an eerily prescient vision of a world dependant on a giant computer network filmed in 1960.

Please wear something red, green or blue for a sonification experiement.

This entry was posted in announcement and tagged live, rocketlolly, sciencefestival, Spacedog. Bookmark the permalink.