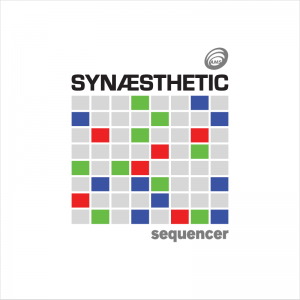 If you enjoyed being involved in turning colour into sound at Rocket Lolly back in April, or if you didn’t get a chance to see this piece of equipment in action, come along to BEDROOM on Saturday 22 June 2013 between 12.00 and 17.00 and you can have a play with it.

Synaesthetic Sequencer is a system developed by AMS, an experimental music project with cryptic connections to Project Moonbase.

Colours perceived via a video camera are converted into spontaneously composed music in real time. The music made is determined by the amount of red, green or blue there is in each part of the scene in front of the camera and can be influenced by moving in front of the camera or by adjusting inputs on a control surface.

For this demonstration of the system, the music will be played back through three speakers, one for each of the primary colours, a system AMS dub “thereo”.

Synaesthetic Sequencer is part of this year’s Annuale art festival in Edinburgh.

More information about this event can be found on the Annuale website and an event page has also been set up on Facebook.