Posted on October 27, 2013 by projectmoonbase 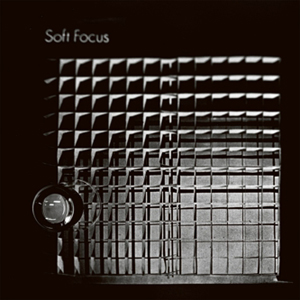 Our recommendation this week is the first of three(!) albums which that enterprising young fellow Jimi Tenor has put out this year. For this album he formed a trio called Soft Focus, along with harpist Mia Theodoratus and sound artist/percussionist Lary 7. Jimi himself mostly plays flute on the album. The result is an utterly sublime collection of tunes which sound like they could have been recorded specifically for the zero-gravity padded geodesic Relaxation Dome we have up here on the moon.

The album can be had as either an LP or a download and Jimi Tenor has written some very entertaining and informative sleeve notes on his website.